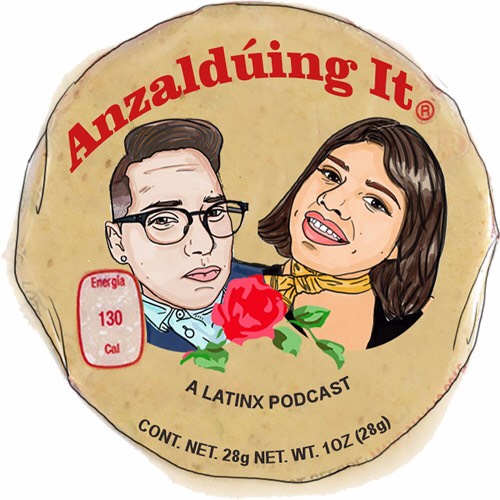 With all the current events going on, the world feeling like a cesspool a negativity, sometimes the healthy thing to do is to step back. Self-care is making sure that your needs come first in the world. There are many ways to perform self-care and it’s become a topic of many podcast episodes. These are my ones – all from people of color – that discuss self care as a concept and ways that it can be implemented in your life. 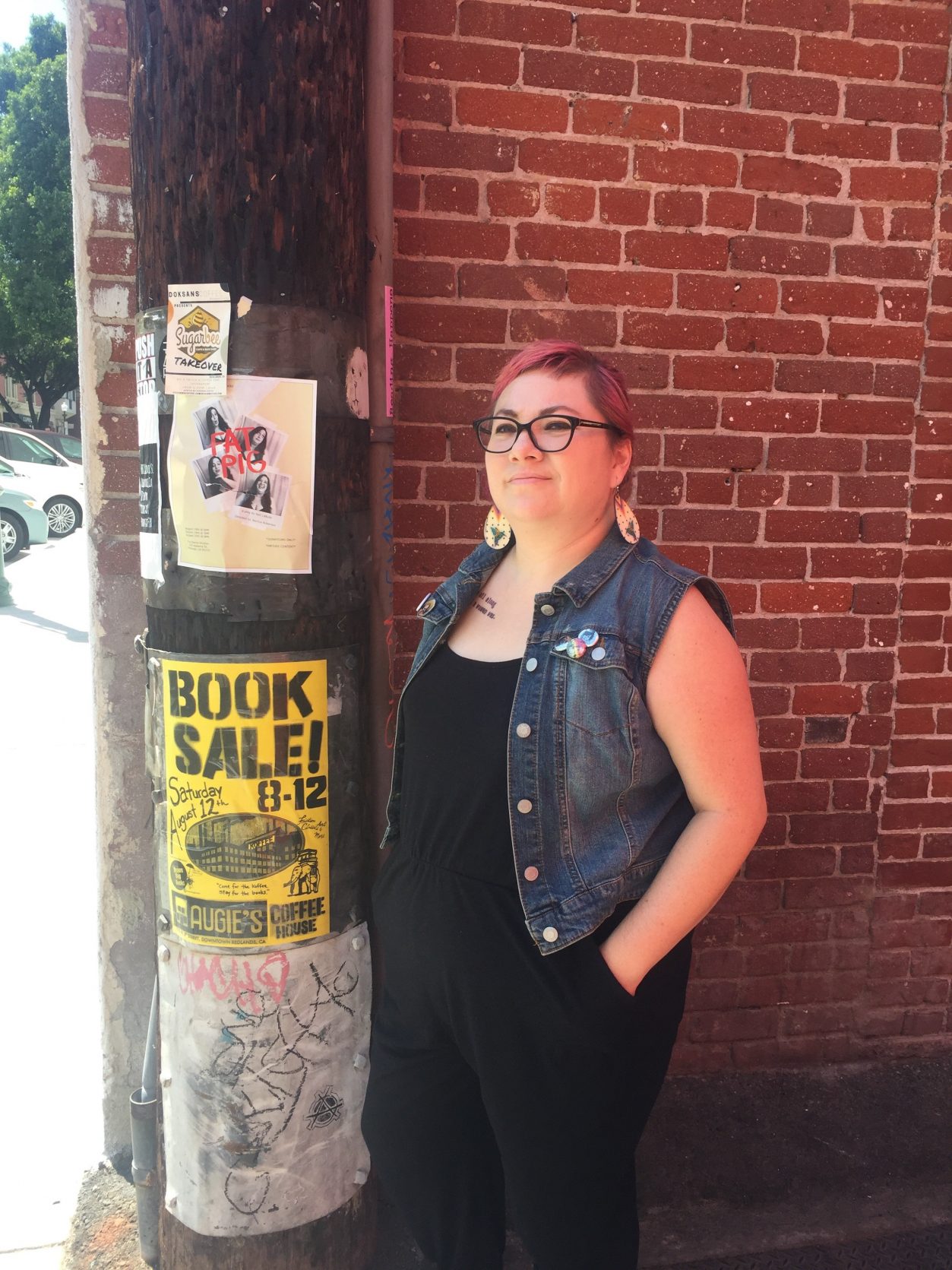 It’s a busy day at Augie’s coffee in Redlands. Amidst the crowd of people trying to get their morning coffee, a woman in pink hair stands out. This is Isabel Quintero, author of “Gabi, A Girl in Pieces.” Previously on The Strange is Beautiful, I wrote a book review on her novel and consider Gabi’s body image issues, living in a traditional Latino household and surviving high school as an authentic experience of what many teenagers face on a daily basis. We sat down to talk about her book, writing, mind obstacles and anything and everything in between. 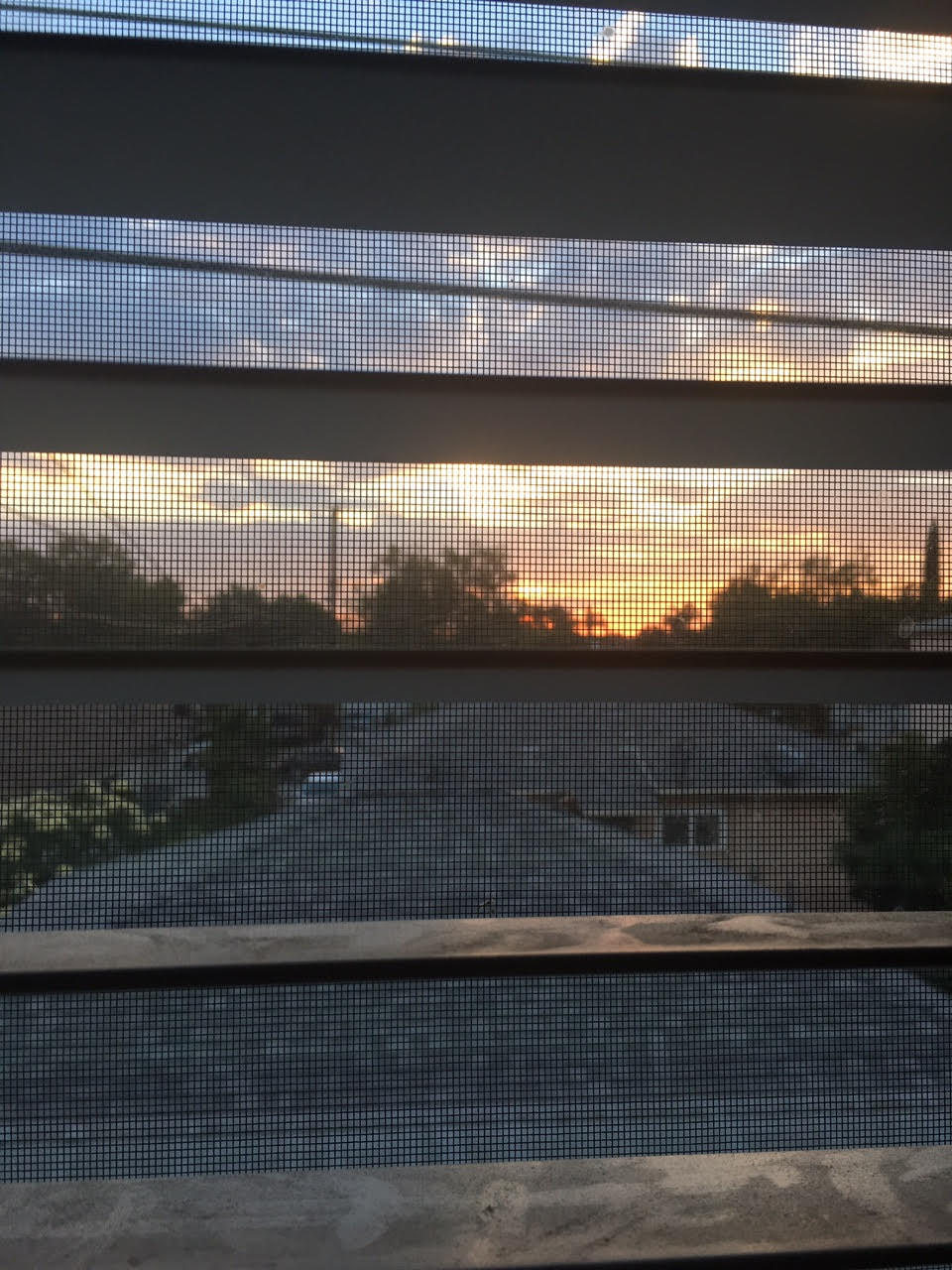 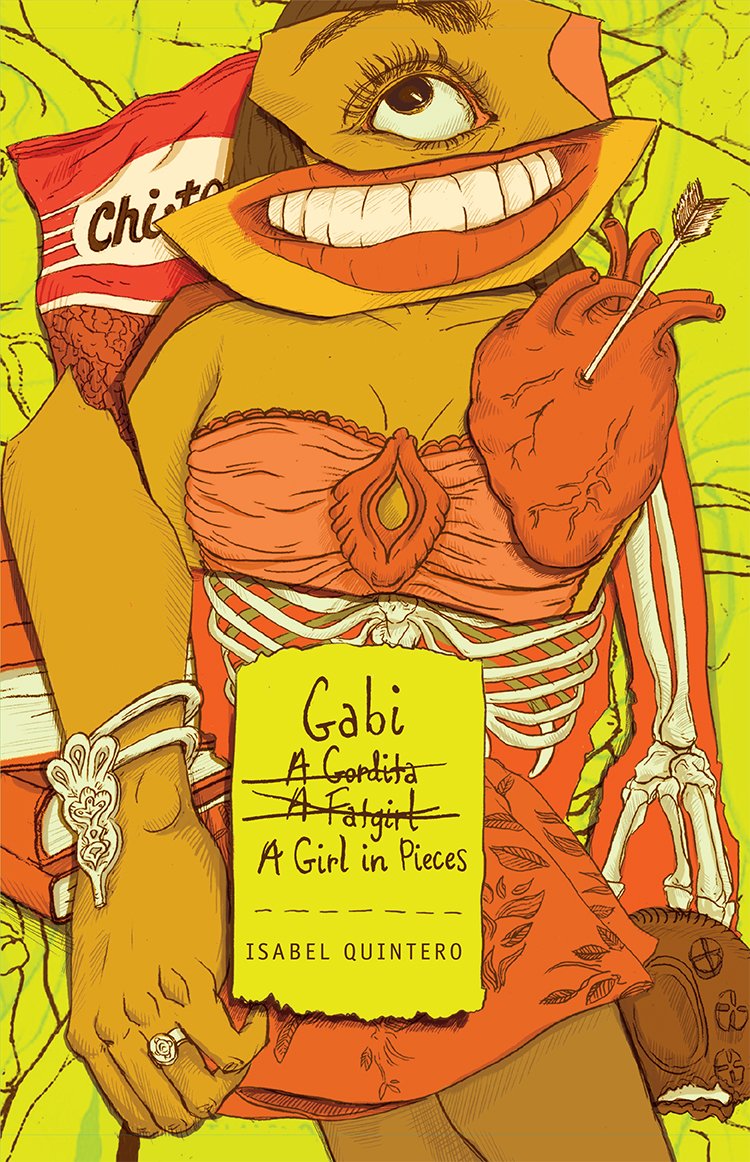 “Jiggly bits and pieces. Too many rolls. My legs are thin, but I wish my thighs didn’t touch. Ugh. I need to do something about this weight.” These are the intrusive thoughts constantly surrounding Gabi, the protagonist of Gabi, a Girl in Pieces by Isabel Quintero.Unable to see herself as worth loving because of the way her body is, Gabi’s story is common for many teenagers and adults.