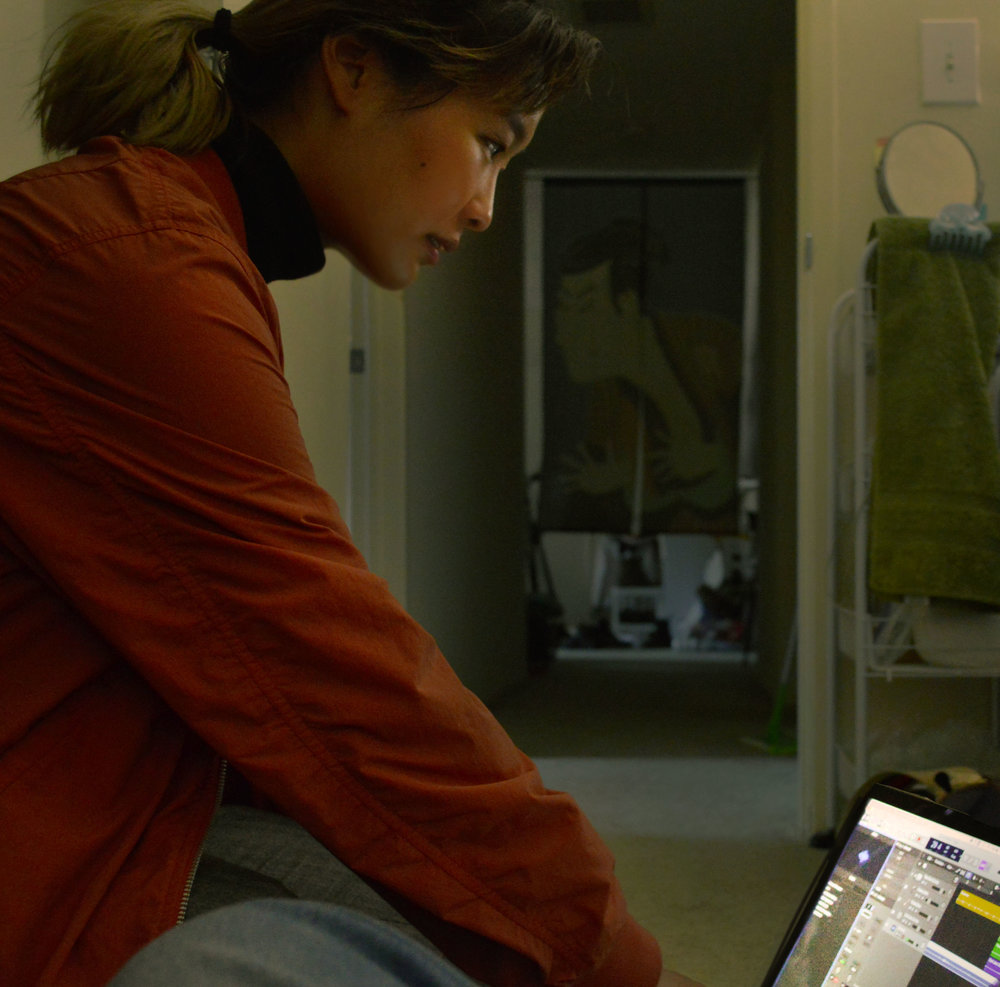 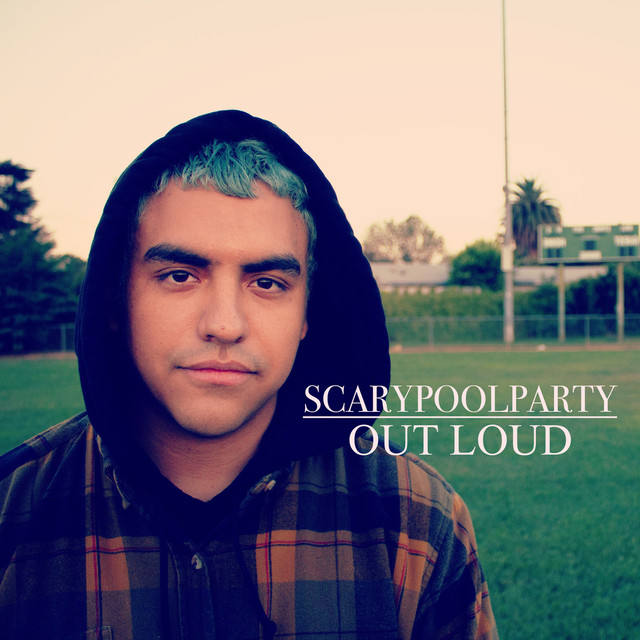 Back in August 2018, Janette Ayub of Girl Underground Music invited me to play a benefit show as Cusi Coyllur to help keep families together who were separated due to Trump’s zero tolerance policy. After I performed, scarypoolparty went on and I fell in love with his fast finger-picking, soothing voice, and his song “Out Loud.” So much so that the next day, I learned it on piano and played it over and over again, adding vocal harmonies to it too.